Skip to content
Home / Blog / Why was the dairy food group omitted from the new Canada’s Food Guide?

Why was the dairy food group omitted from the new Canada’s Food Guide? 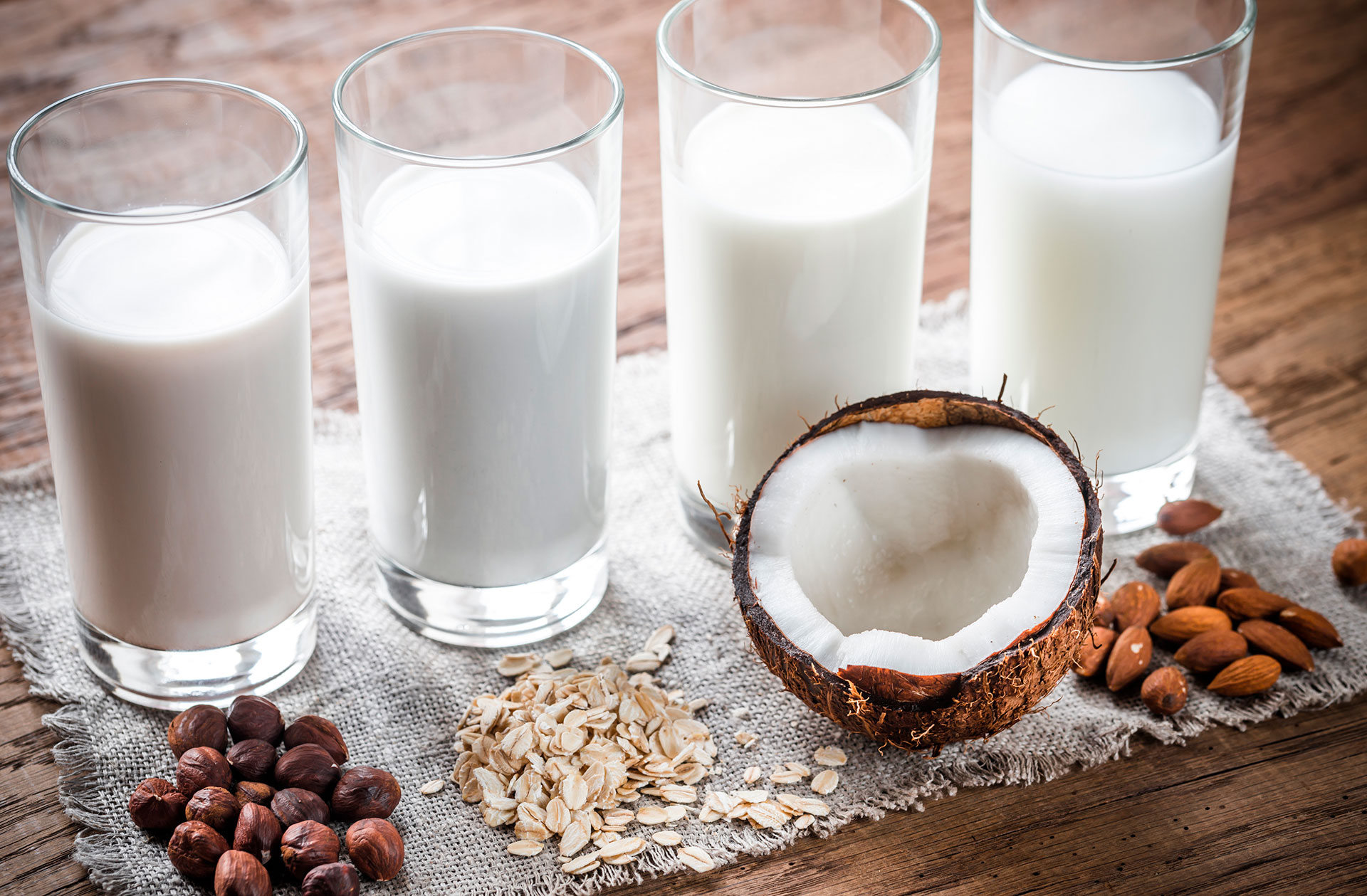 Research on health and nutrition is evolving continually, and major discoveries are prompting authorities to take a new look at people’s lifestyles. As a result, Health Canada undertook a major review of Canada’s Food Guide and issued new recommendations in January 2019; the dairy food group, included in the Guide since 1942, was omitted. While, in its previous iteration, the Guide recommended consuming two to four servings of dairy products a day to maintain good health, these foods have now been relegated to the protein category alongside many other food items. The new version of the Guide suggests that cow’s milk may not be essential to the maintenance of health in adults or children, contrary to long-held dictates.

Focus on science rather than on industry

Most families in the Western world have consumed cow’s milk (and its many derivatives) in large quantities. Not too long ago still (and even today), a majority of children were literally “fattened” with milk, which was widely considered to be a significant source of calcium. So, if drinking milk was so prevalent and seemed so healthy, what were Health Canada’s reasons for pulling the plug on a food item that was a source of great national pride?

Health Canada’s main reason for doing so was simple. Made up of health and nutrition experts, this department chose to base its recommendations on reliable scientific data rather than studies funded by the agri-food industry. “We developed our recommendations based on solid scientific evidence and nothing else,” said Dr. Hasan Hutchinson, Director General, Office of Nutrition Policy and Promotion at Health Canada. “We committed not to meet with representatives of the industry. We decided to maintain this distance to prevent conflicts of interest or the appearance of conflicts of interest. When the 2007 Food Guide was published, there was a lot of criticism about industry influence. We were strict in this regard because we wanted to maintain the trust of Canadians and health professionals,” he said.

While this news has raised a fair share of dissatisfaction, particularly from the dairy industry, it also marks the beginning of a new era for discerning consumers. More and more studies show that milk and dairy products can have a negative impact on the health of some people and cases of bovine protein intolerances or allergies are on the rise, especially in infants. Fortunately, alternatives to the iconic cow’s milk exist, including The Latte Co. products. Finally, let’s not forget that high-quality water should remain the drink of choice in every household.

We’re always ready to answer your questions. Email us or contact us directly.

Subscribe to our newsletter to receive offers and news!